Skip to content
The Cube is operating as normal. Please read our COVIDSafe guidelines before visiting.

Families will be among the big winners at this year’s free Robotronica festival at QUT on Sunday, August 18, with a fantastic program on offer for robot fans of all ages.

It’s the fourth time the Gardens Point (city) Campus has staged the biennial robotics and technology festival, with thousands of visitors expected throughout the day.

A lot of the robo-fun will centre on QUT’s amazing Science and Engineering Centre (P Block), which features The Cube and its two-storey high interactive screens.

The Cube’s newest attraction, Robot Factory, will be unveiled at Robotronica and give people of all ages the chance to ‘build’ their own robots on the big screen.

Here’s a run-down of some of the best all-ages attractions.

Robot Factory
How many robots can you build in two minutes in this new big screen game at The Cube?
9am to 4pm, P Block (Screen 1, Level 4) 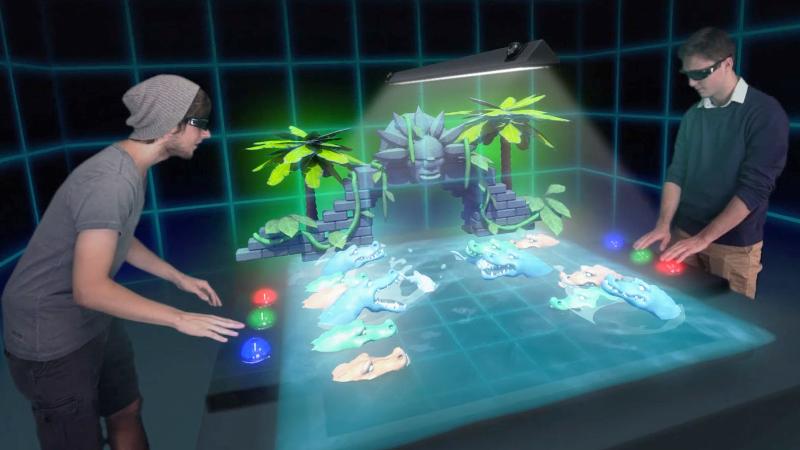 Cryptid
Art meets robotics with this 2.4 metre fluro-legged walking creature built by Michael Candy.  (And kids, this is your word of the day … Cryptid (noun): an animal whose existence or survival is disputed or unsubstantiated, such as the yeti.)
9am to 4pm, P Block (loading dock) The Blind Robot
Are you brave enough let the mechanical arms of The Blind Robot explore your face? This interactive art installation by Louis-Philippe Demers is not for the faint-hearted...
10am to 3pm, Old Government House

Inferno
This dramatic cyborg dance party is another confronting creation by Louis-Philippe Demers, with amazing music by Bill Vorn. Kids can be spectators and adults can participate by putting on robotic exoskeleton suits that control their movements.
10am to 4pm, Kidney Lawn (The Dome)

Empathy Swarm
These robotic ‘bugs’ will follow you around – just make sure you don’t step on them! They’ve been created by artists Katrin Hochschuh and Adam Donovan as an experiment in human-robot social interaction.
9am to 4pm, QUT Art Museum (U Block)

Drone Show
Hear experts from QUT’s Research Engineering Facility talk about how they use aerial robots (drones) to capture data and how robotics is shaping our technologies and services of the future.  There will be demonstrations on the hour.
10am to 4pm, O Block (Level 1)

Hexapod Robots from CSIRO’s Data61
Meet the CSIRO robot with six legs.  In fact, they have a whole fleet of legged robots that can navigate the world autonomously and traverse places too dangerous and dirty for humans!
9am to 4pm, Lumpy Lawn (between P Block and Goodwill Bridge) Meet the Cars of the Future
What are connected and autonomous vehicles? Discover how QUT research is impacting future transport and take a virtual reality drive through Brisbane streets.
9am to 4pm, Eastern side of Old Government House 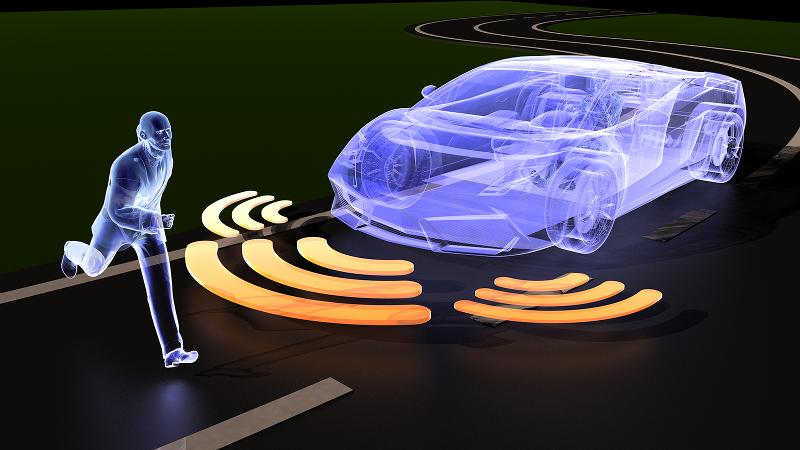 Driverless Vehicles: What’s in store for Queensland?
A Robotronica panel of QUT researchers and guest speakers will explore this question and more, as they discuss the challenges and opportunities in realising an automated transport system.
10.30am to 12 noon, Kindler Lecture Theatre (P Block)

QUT eSports: Drop-in sessions
Check out Australia’s first university eSports arena and battle it out in a variety of games.
9am to 4pm, QUT eSports Arena (X Block)

ROBOWARS: Rebellion
These battling bots were super popular at the last Robotronica and are back to fight it out again to become Australia's Sportsman Challenge Champion.  ** This is the only Robotronica event with an entrance fee – tickets are $10 and can be booked online.
9.30am, 11.30am, 1.30pm & 3pm, QUT Gardens Theatre (X Block) Robot Rumble
The “mini me” of Robowars ... In this activity, kids program a battle robot and fight it out on the battlefield.
9am to 12noon and 1pm to 4pm, P Block (Level 5)

Sphero Search and Rescue
A fire has broken out! It’s too dangerous and smoky to send a human into the building so your challenge is to design and program a Sphero robot to carry out a search and rescue operation.
9am-4pm, D Block (courtyard) VR Experience
Put on some goggles and fly around the world as part of this virtual and augmented reality experience.
10am to 3pm, QUT Library (V Block, Level 4) AR Colouring In
Do some colouring in and then watch your creation take off with the help of the Weavar augmented reality (AR) app.
9am to 4pm, P Block (Level 4) Reduce, Reuse and ROBOTICIZE!
This is a hands-on ‘robo-craft’ activity that teaches kids about garbology – the science of waste – thanks to Captain Garbology (Lee Constable, host of TV tech show Scope).
10am to 3pm, P Block Robotronica 2019 will be staged at QUT Gardens Point on Sunday, August 18.  Visit the event website for the full program, and download a campus map and read about public transport options here.  Limited parking will be available in P Block for $10.