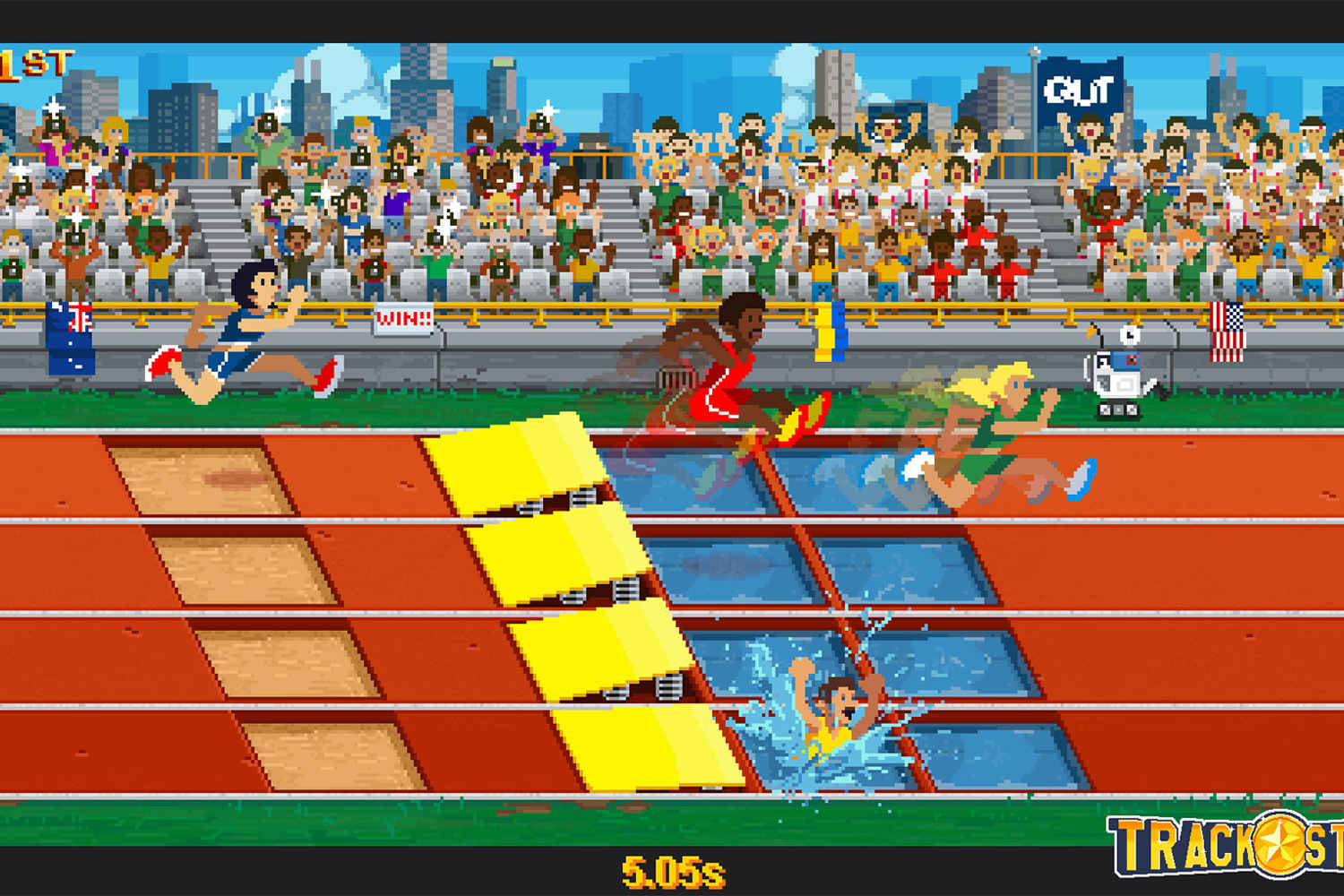 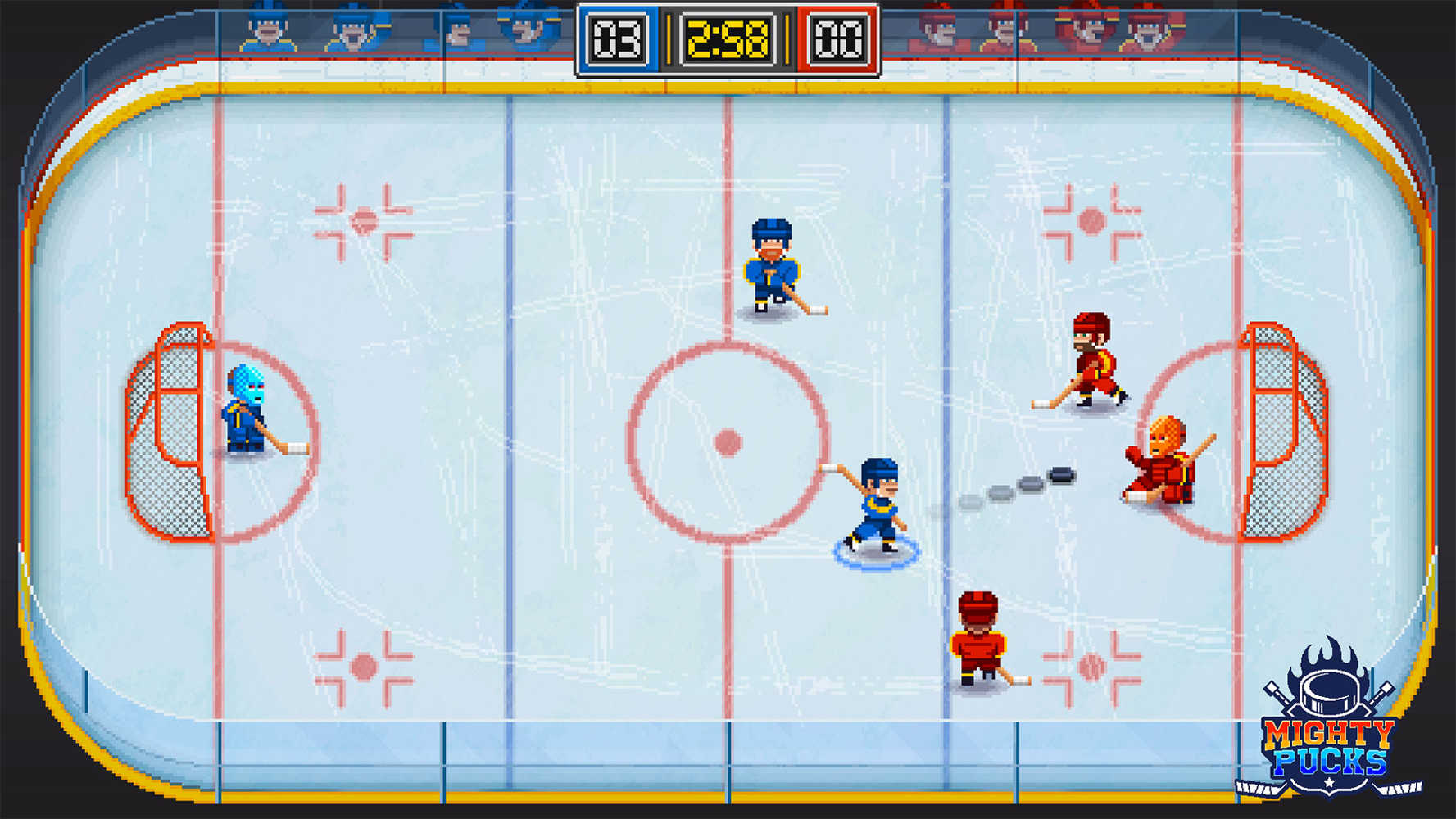 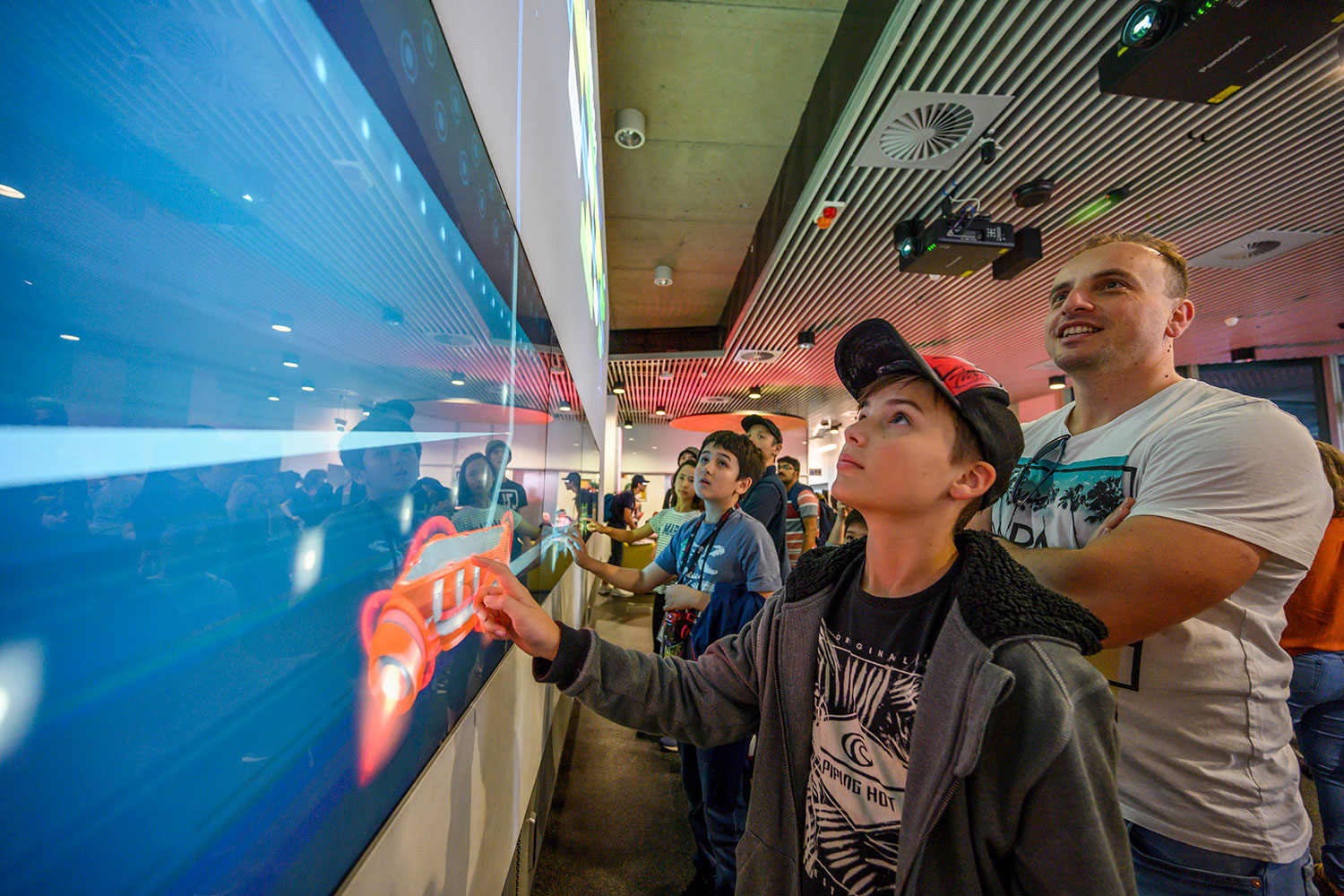 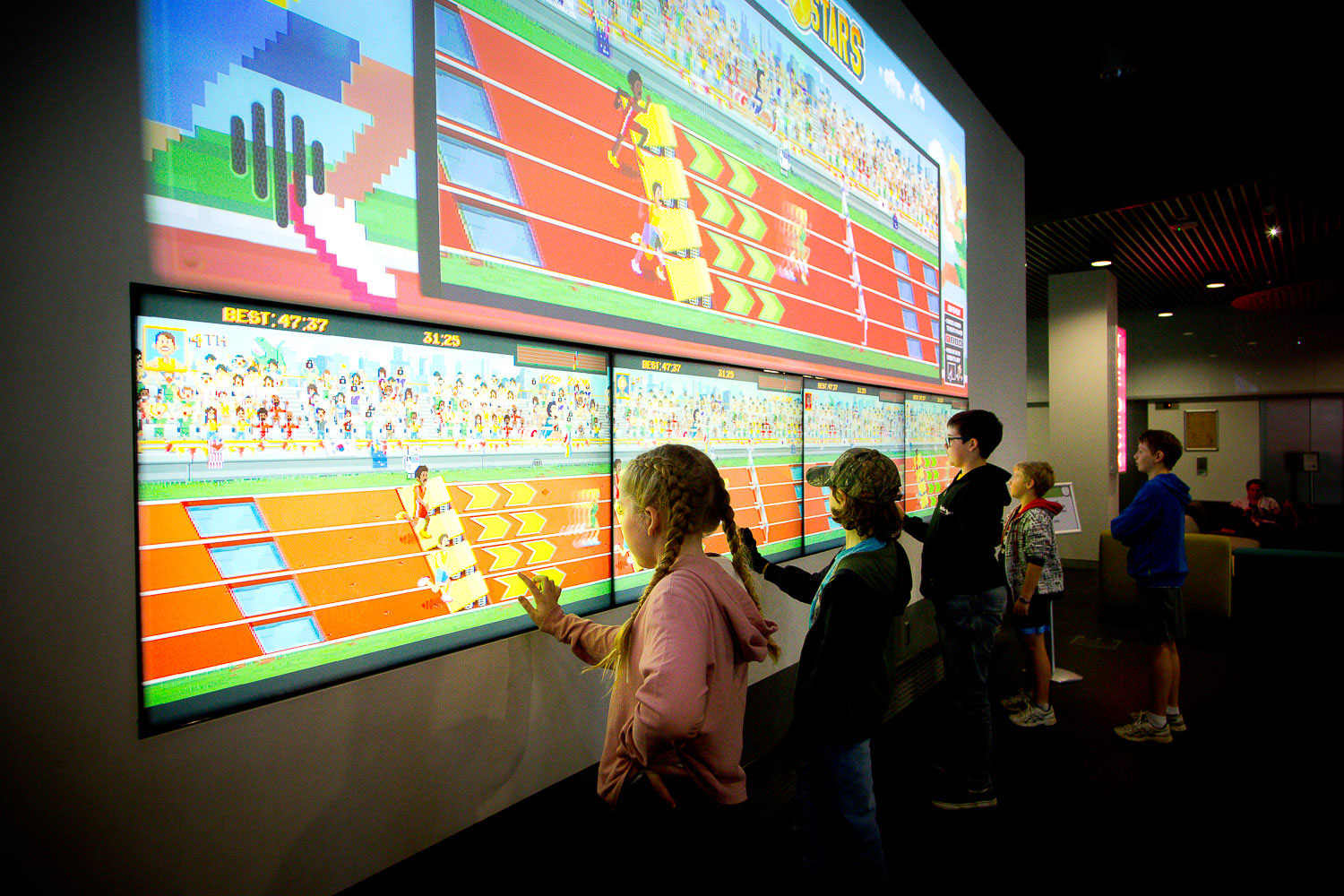 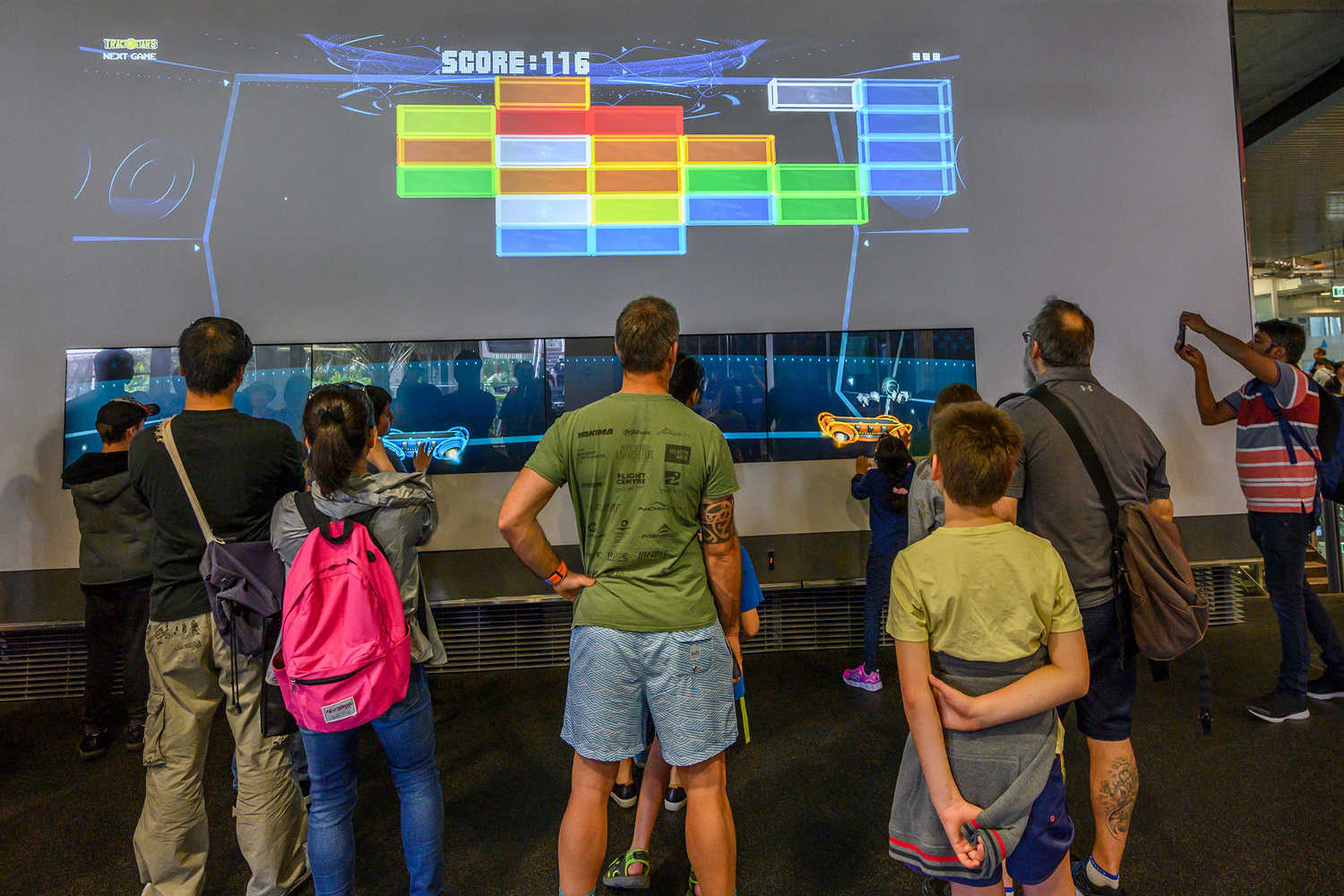 Previous Next
< Previous > Next

The Retro Arcade is an ever-expanding trip down memory lane into 80s style games, revitalised and showcasing the mathematics behind each game.

Two new sporting games launched in January 2018 for the Draw It. Code It. | QUT Summer Holiday Program. Mighty Pucks is an ice hockey game where beautiful pixel graphics combine with fast based action to create an intense match where two teams of two players compete for victory. Track Stars is a four-player retro inspired rendition of the hundred-metre dash with a twist. This race includes obstacles such as hurdles, water traps, sandpits, springboards and speed boost pads which intensify the competition and destroy friendships!

Other games rotating in The Retro Arcade include Block Breakers, Parabola Pirates and Space Junk. Built into these games are behind-the-scenes mathematical insights, capable of showing off the algorithms that go into achieving simple arcade fun.